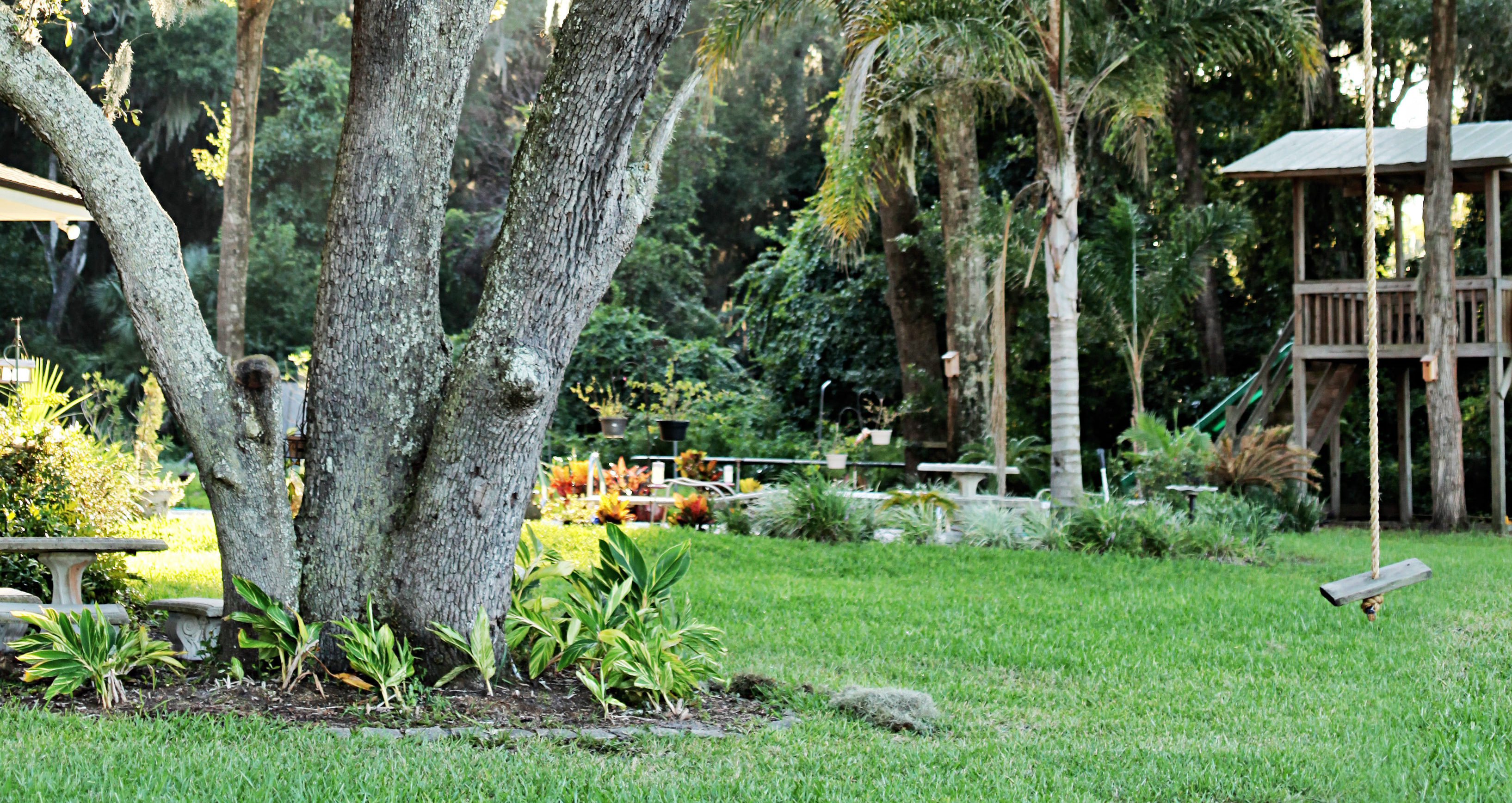 What should we do when malicious liars surround us?

This Psalm was written while David was being persecuted by Saul and faced with liars all around him. He knew this to be a dangerous situation. He complains directly to God with an opening phrase familiar to each of us. “Help, Lord!”  He empties all of his thoughts and spreads his grievances before the Lord. Even though God already knows, he wants us to commune with him. David does just that. He tells God that liars are all around him, in positions of authority, seeking to harm him. He says that no one can be trusted. He says the wickedness is so intense that it is as though the godly and faithful have disappeared.

David rattles off the different forms of lying surrounding him.  Vanity, telling lies to neighbors, flattering lips, boasting in themselves, prideful hearts, deceit, falsehood, hypocrisy, telling one person this and another that, backstabbers, taking advantage, slander, frivolous talk, foolishness, conceit…

David’s anxious heart in the midst of this turmoil was exchanged for the safety found only in trusting a God who is all-knowing and all-powerful. His feelings of inadequacy were replaced with confidence. Navigating through the unknown while trusting God’s plan to guide us is liberating. The stress of an uptight heart is one that wreaks havoc on our bodies. As David communed with God, he released all the toxin that was building in him. David accepted to move forward God’s way. And the result? He was given peace and confidence. To choose to continue complaining, kicking and screaming, even though his accusations were accurate, would have been choosing to keep chaos in his life.

Perhaps you can relate to David. Maybe you’ve felt like you were drowning in a sea of lies about you. Or maybe this is exactly where you are now. You cannot change the situation and make a liar speak truth. You cannot make someone apologize and retract the damage done. You can only control your approach through it. Your way yields continuing on with anxiety, hate, and chaotic living. Accepting God as the lead produces a peaceful heart, forgiveness and a confidence to walk boldly, free from your natural desire to take matters into your own hands.

So what’s the pattern we can follow from David when we are surrounded by liars whose aim is to hurt us? He tells God his fears, unloading it all, itemizing the hurt and the wickedness, asks for help, and then places his trust in the only one whose words are true. God’s help is always enough.

Proverbs 30:5  Every word of God is pure. He is a shield to those who put their trust in Him.

Dear God, I pray for ____ (specific child, friend, spouse, self) to know the safety found in you. When he is attacked, faced with liars, confronted with malicious words, and in a sea of people seeking to destroy his character or reputation, I pray he will cry for your help and take on your viewpoint. That his weakness will be met with your boldness. That his temptation to retaliate or plot evil in return will be released and in so doing he will first hand see your power and a supernatural peace.  May he be wise with his decisions and choose to follow your lead through difficulty. As a true believer, I pray he speaks differently. When others are slandered, may he be bold, confront the liar, speak truth, and stand up for right. May he be known for his honesty and may his tongue be used to boast only of you, to speak truth and grace, and to encourage others. May the confidence in you be evident even in his self-control, the tone in which he speaks, and even in his demeanor.